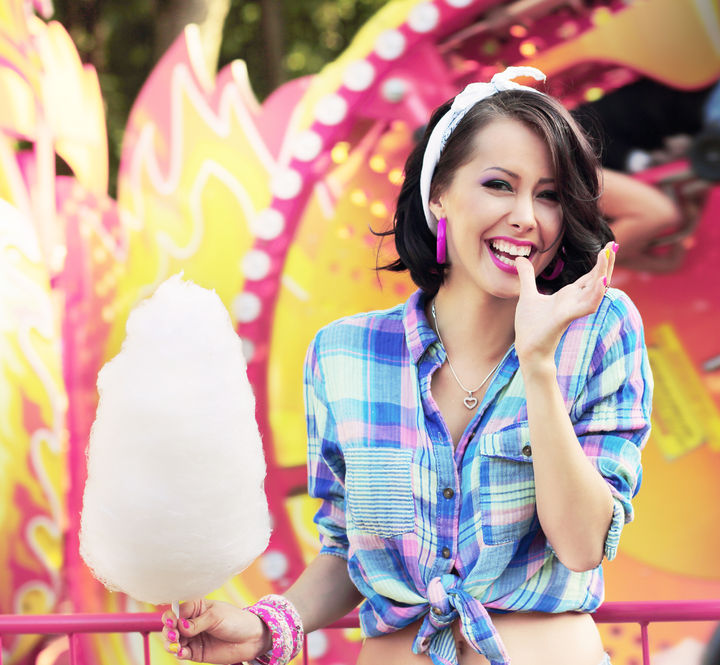 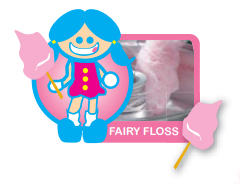 How is Fairy Floss (Cotton Candy) Made?

First of all you need 4 important items:

In reverse, if you drop the fairy floss into a bucket of water. The fairy floss will dissolve and turn back into the solid (but soggy) sugar it started out as. 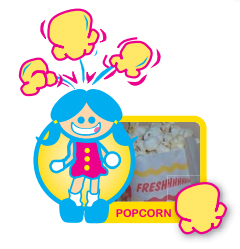 How is Popcorn Made?

First of all there are 4 important elements needed:

Each kernel has a percentage of moisture inside.

Looking for inspo? Be inspired by our clients’ event setups right here. 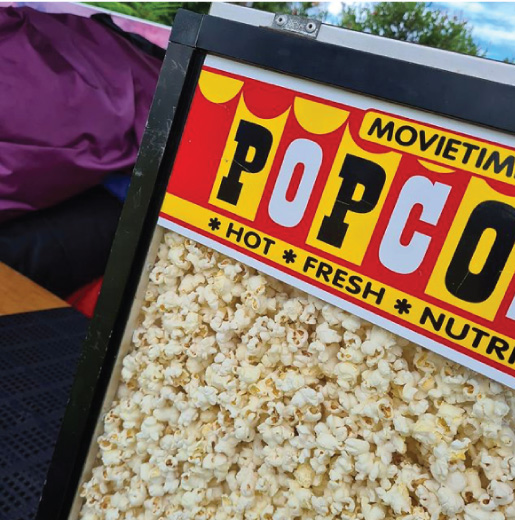 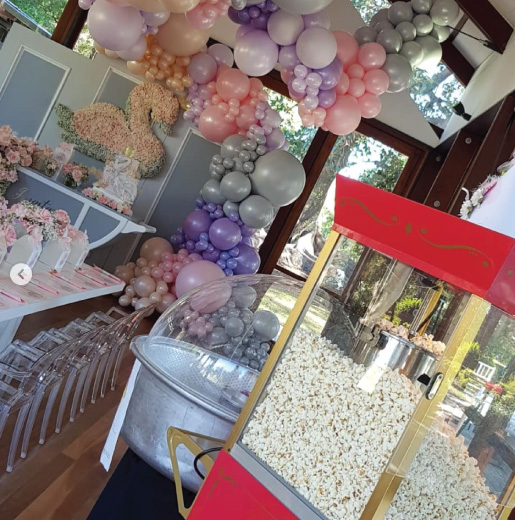 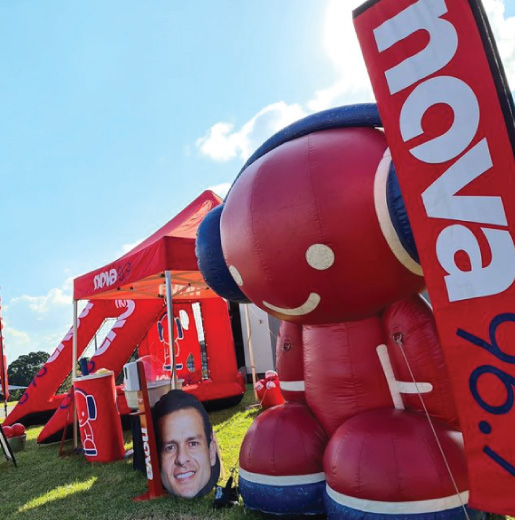 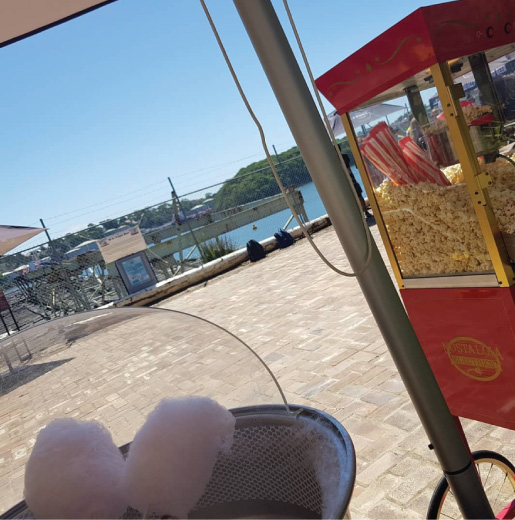 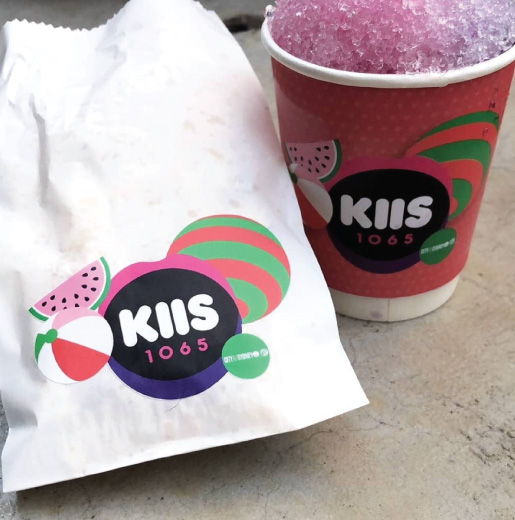 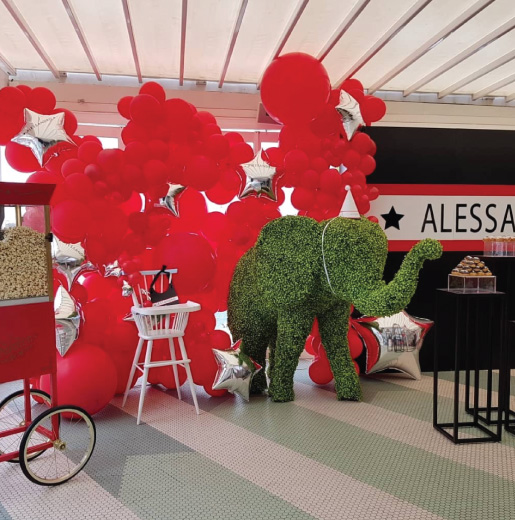 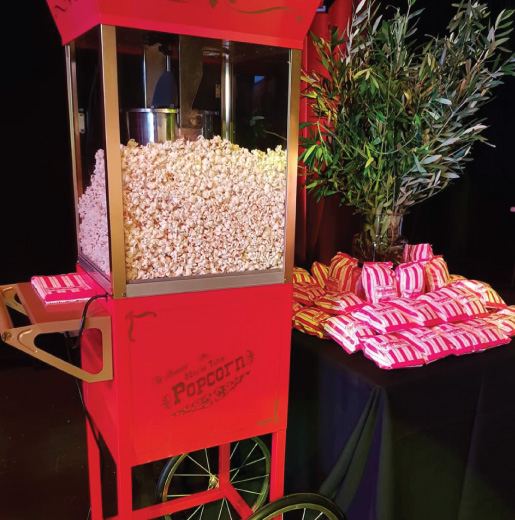 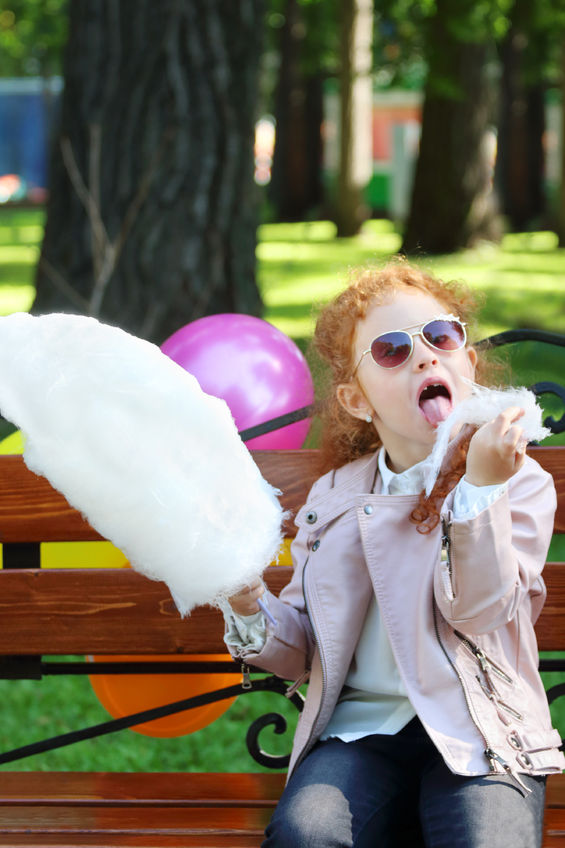 Hosting an event can become a big task, organising food can be tedious, and trying to please everyone is always hard. At Yummie Tummies Fun Food Hire we bring the joy back into events, not only through how easy it is to host a party with our fairy floss, sno cone and popcorn machine hire, but also because everyone is guaranteed to have a great time.

What Our Clients Say

“I just wanted to say thank you for working your delicious popcorn at our event last night and hope we have the chance to work with you again.”

“Just wanted to thank you all for your help and support for our Open Day this year. It was a great success with 16,000 people in attendance! Your contribution was invaluable. Your operators were great too. The queues at both the popcorn and fairy floss machines were never-ending! Think we need to up the quantities further next year too.”

“Please thank your staff who came to our UNSW Open Day. They did a great job. The smell of the fairy floss certainly attracted many people towards our tent and we were able to compare materials such as fibre glass with edible fibres such as fairy floss. All very relevant to us. I haven’t eaten fairy floss for years and it took me right back – it’s such a fun thing to eat!”

“I just wanted to thank you for all of your help at our lunchtime fundraiser. The girls are still talking about the fairy floss.”

“Thanks again for your diligence through this.
I’ve received good feedback on the operator and I know you did your best under difficult circumstances.
Look forward to working with you in the future.”

“Just wanted to let you know what a success our Family Fun was yesterday. Your crew where great, very friendly and easy going. Everyone loved the popcorn and fairy floss, it really contributed to the family fun day.”

“Thank you so much for a fantastic day yesterday! The weather turned out perfect, the crowd was huge and at last count we had exceeded our fundraising targets by 50%!”

“Thanks for all your help on Saturday, everything went really well and the kids were so excited.

Both fairy floss and sno cone machine were extremely popular.

I think the parents enjoyed them more than the kids!”

“I’d just like to thank you so very much on behalf of Cumberland High Prefects and myself for all of your help during this time. I’d also like to extend that thanks to the operator who was an awesome fairy-flosser for the day.”

“I just wanted to say that your staff today did a great job.
They were very helpful and courteous to our staff and clients.
Thanks again”

“Just wanted to send a quick message of thanks for your help with our Christmas Party. It all went very smoothly – the Operator was very professional and everyone enjoyed the popcorn very much.
Thanks again and regards”

“All of us at Parktrent would like to thank you and your staff for helping us have such a successful and fun filled day at our family fun day.
The Operator did a great job with the operation and supervision of the fairy floss machine and we would like to congratulate him on his effort and great work. We hope to be in contact with your company again next year for our now annual family fun day.
Thanks Again”

“The day was a huge success and you were an integral part of it.
Thank You”

Our customers who have enjoyed our services at their corporate event, birthday party, grand opening, school fete or festival, know exactly how delicious and fun our Fairy Floss machines are, which is why we’ve decided to bring to you our fairy floss at home packs.

So, what does this mean? It means if you have a fairy floss machine at home, we can help bring that joy and magic back into your home with our home packs. Our home packs include sticks and flavouring, so all you need to do is add the sugar to your machine and watch the magic unfold.

Enquire about services or make a booking by calling us on

No time? Text us your event needs and we will get back to you.

Get in touch via email and we'll help you plan your perfect party, event or fundraiser.